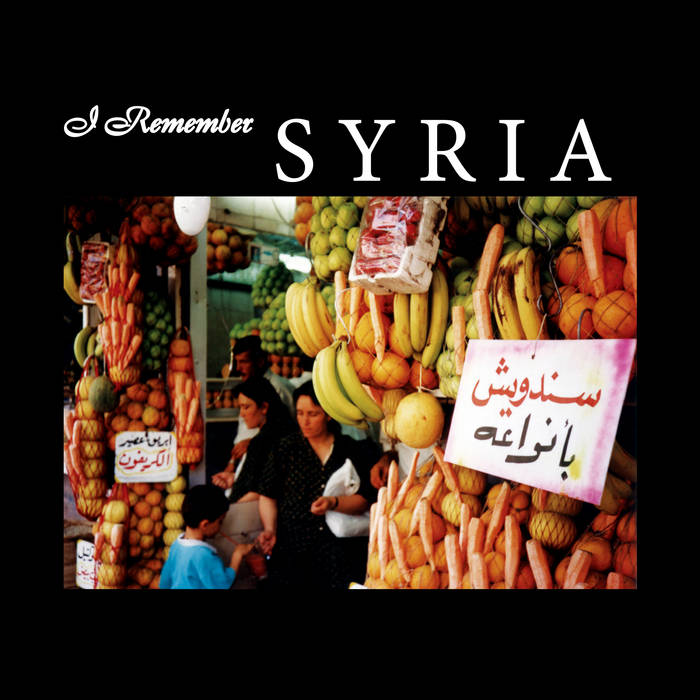 A jaw-dropping expose of music, news, interviews, and field recordings from one of the least-known quarters of the Arab world. The country of Syria has been politically and culturally exiled for decades by the western media, leaving little known of its rich heritage of art, music, and culture. Recorded and surgically assembled by Mark Gergis from two trips to Syria in 1998 and 2000, the first 25 tracks feature recordings made in Damascus, a virtual documentary of sound from the legendary capital including street scenes, a wedding, a mosque interior, spontaneous live music and interviews with citizens, radio broadcasts, a song about Saddam Hussein, and the mystery of an underground city called "Kazib." The final 15 tracks extend to Greater Syria with the same approach, capturing live musicians, political opinions, radio excerpts, an interview with an anonymous homosexual, and unique sound documents from this small but highly influential corner of the Middle East.